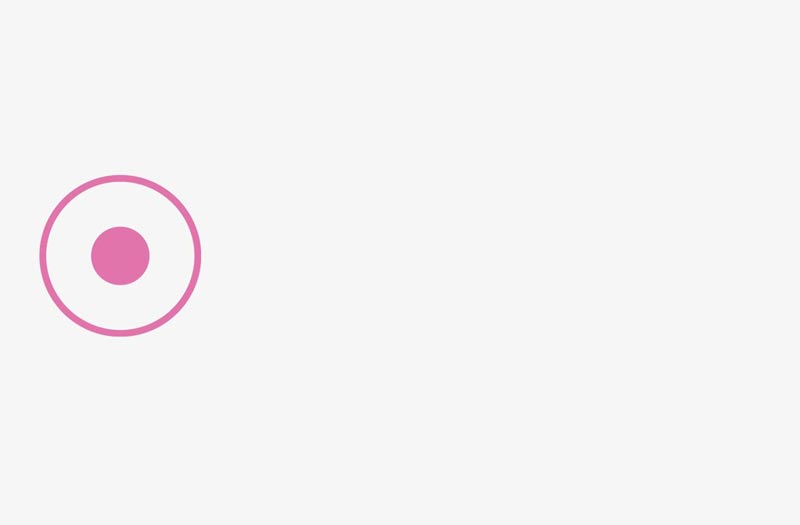 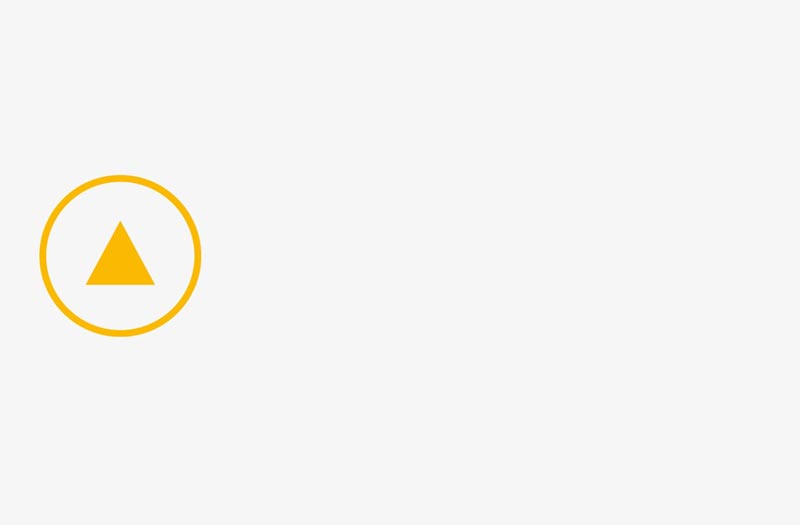 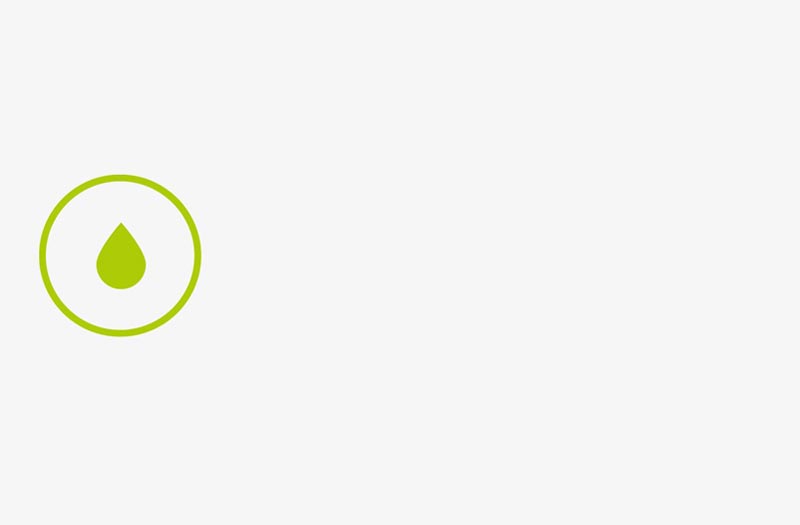 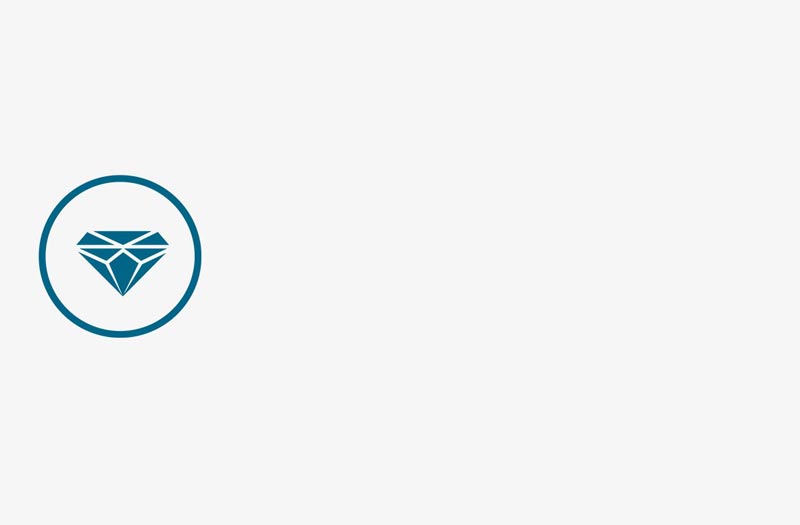 Cast iron is an alloy of iron and carbon with a content ranging from 2.1-6.67%. These alloys offer good castability (and in liquid state, imprint easily) and have low shrinkage after solidification.
Download this Lab'Note
The production of cast iron begins with iron ore which is fed into a blast furnace along with coke (carbon). The iron is extracted from the ore by reduction. This iron is called “pig iron”. It can be used as it is for certain applications, or for making steel.

Fig. 1: Diagram of a blast furnace

WHITE CAST IRONS
The carbon is in the form of Fe3C carbide with a pearlitic matrix. Its name comes from the fact that when broken, it has a shiny white metallic appearance. White cast iron is a cast iron alloyed with manganese. The presence of chromium and molybdenum also favours the creation of white cast iron. This type of cast iron is resistant to wear and tear but is fragile to impacts.

GREY CAST IRONS
Carbon appears in the form of (spheroidal or lamellar) graphite. These cast irons are rich in silicon; this alloy addition favours the formation of graphite. It also improves corrosion resistance.

=> Lamellar graphite cast irons are brittle due to the geometry of the graphite which has a notch effect. Tensile strength is not optimal but it is suitable for compression work applications or if wear resistance is required.

In alloyed cast irons:
• chromium increases the mechanical characteristics
• molybdenum improves impact resistance
• phosphorus gives the cast iron better castability.
The chemical composition of the mixture is one of the parameters that will determine the type of cast iron obtained.

Cast irons have a standardised designation according to NF EN 1560-1.
Their designation always starts with EN-GJ (G corresponds to a cast metal and J for iron).
Another letter corresponding to the structure of the graphite follows this beginning of the designation:

Generally, this is followed by either the required minimum tensile strength and minimum elongation in %, or the same designation as a high-alloy steel

=> They are available in a wide range of cast iron grades to meet all applications according to the properties of impact resistance, wear resistance and good castability.

Obtaining an inspection surface requires a succession of operations, each one as important as the next and this regardless of the material. These operations come in this order:
• Removal of the product to be examined (if necessary), called «CUTTING».
• Standardisation of the geometry of the sample taken (if necessary), called «MOUNTING».
• Improvement of the surface condition of this sample, called «POLISHING».
• Sample characterisation: to reveal the microstructure of the sample by an etching reagent (if necessary) called «METALLOGRAPHIC ETCHING» and microscopic observation (optical or electronic).
=> Each of these steps must be carried out rigorously, otherwise the following steps will not be possible.
Download this Lab'Note

The purpose of cutting is to remove a precise section of a product, in order to obtain a suitable surface for inspection, without altering the physico-chemical properties of the cast iron.

In other words, it is essential to avoid heating or any deformation of the metal that could lead to degradation of the material. Cutting is a fundamental step which conditions the further preparation and inspection of parts.

PRESI’s wide range of medium and large capacity cutting and micro-cutting machines can be adapted to any need with regard to cutting precision, sizing or quantity of products to be cut:

Ref. 50300
Price on request
Each of the cutting machines in the range has its own customised consumables and accessories. The clamping system and choice of consumables are key factors in a successful metallographic cut.
=> Clamping, i.e. holding the workpiece, is essential. If the workpiece is not held properly, the cut can be detrimental to the cut-off wheel, the workpiece and the machine.
Download this Lab'Note
Fig. 5: Brake disc – EVO 400
Fig. 6: Crankshaft – Mecatome T330
Fig. 7: Cast iron plate – Mecatome ST310

All cutting machines are used with a lubricating/cooling liquid composed of a mixture of water and anti-rust additive in order to obtain a clean cut without overheating. The additive also protects the sample and the machine from corrosion.

=> The choice of the cut-off wheel type has to be adequate, in order to avoid cutting failure, or excessive cut-off wheel wear or even breakage. The hardness of the workpiece determines the wheel selection.

Samples can be difficult to handle due to their complex shape, fragility or small size. Mounting makes them easier to handle by standardising their geometry and dimensions.

Before mounting, the specimen should be deburred with coarse abrasive paper, for example, to remove any cutting burrs. Cleaning with ethanol (in an ultrasonic tank for even greater efficiency) is also possible. This allows the resin to adhere as well as possible to the sample and thus limits shrinkage (space between the resin and the sample).

There are two mounting options:

He is to be preferred for edge inspection purposes or if the metallographic preparation is carried out in preparation for hardness testing. This option requires a hot-mounting machine.

Ref. 53500
Price on request
The machine required for hot-mounting is the Mecapress 3:

• Easy to use: memorisation, adjustment of processes and speed of execution make it a high-precision machine,

• The hot-mounting machine has 6 different mould diameters from 25.4-50mm.

One of the main advantages of this process is that it provides perfectly parallel faces.

He is to be preferred:
• If the parts to be examined are fragile/sensitive to pressure
• If they have a complex geometry such as a honeycomb structure.
• If a large number of parts are to be mounted in series.

The cold process can be used with:

Pressure vessel for mounting under pressure

Machine allowing vacuum impregnation of porous mounted materials using an epoxy resin.
Cold resins always leave a meniscus on the back of the coating. Before any polishing operation, this meniscus must be removed in a short step on an abrasive paper. The important thing is to make sure that this small grinding on the back of the mounting is parallel to the side where the sample is to be polished.

The last and crucial phase in the sample preparation process is polishing. The principle is simple, each step uses a finer abrasive than the previous one. The aim is to obtain a flat surface and to eliminate scratches and residual defects that would hinder the performance of metallographic control examinations such as microscopic analysis, hardness tests, microstructure or dimensional inspections.

PRESI offers a wide range of manual and automatic polishing machines, with a wide choice of accessories, to cover all needs, from pre-polishing to super-finishing and polishing of single or series samples.

Ref. 67940
Price on request
The MINITECH range of manual polishers incorporates the most advanced technologies. User-friendly, reliable and robust, they provide a simple answer to all needs.

The MECATECH range of automatic polishers allows both manual and automatic polishing. With its advanced technologies, motor power from 750-1500 W, all the PRESI experience is concentrated in this very complete range. Whatever the sample number or size, MECATECH guarantees optimal polishing.

All the polishing ranges below are given for automatic sample preparation (for manual polishing: do not take into account the parameters at the top). They are the most commonly used and are given for information and advice.

All the first steps of each range are called «levelling» and consist of removing material quickly to level the surface of the sample (and resin). Those given below are standard and can therefore be modified as required.

Applied pressures vary according to sample size, but in general the following applies: 1daN per 10mm mounting diameter for the pre-polishing steps (ex: Ø40mm = 4 daN) then reduce force by 0.5daN at each polishing step with an abrasive suspension.

The following is a general polishing range for cast iron:

NB: Levelling with P320 abrasive paper is sufficient for a sample from a metallographic cut. If more material removal is required, a larger grit-size should be used.

Cast iron polishing can be performed using a mono-crystalline diamond suspension (alcohol-based, water-free). This prevents oxidation of the cast iron, which is sensitive to water during the finishing polishing steps.

When cleaning between steps, rapid drying with compressed air after cleaning with water is recommended, or cleaning with ethanol to limit the emergence of corrosion points.

The second stage is performed using a MED-R disc. This support comprising resin pads, to which a super abrasive suspension for MED-R is added, maintains good flatness and offers a longer service life than a polishing cloth.

The finishing stages are performed using ADS suspension. A concentrated LDP polycrystalline suspension can sometimes be suitable, if the cast iron does not corrode or does so only slightly.

The list is non-exhaustive; as cast irons structures are close to that of steel, some reagents are common to both materials. All the micrographs presented were created using the PRESI VIEW software:

=> All the structures appearing in figures 17-22 were revealed using 4% Nital reagent.

Do you want to download this LAB’NOTE in PDF format?
Simply fill out the form below: